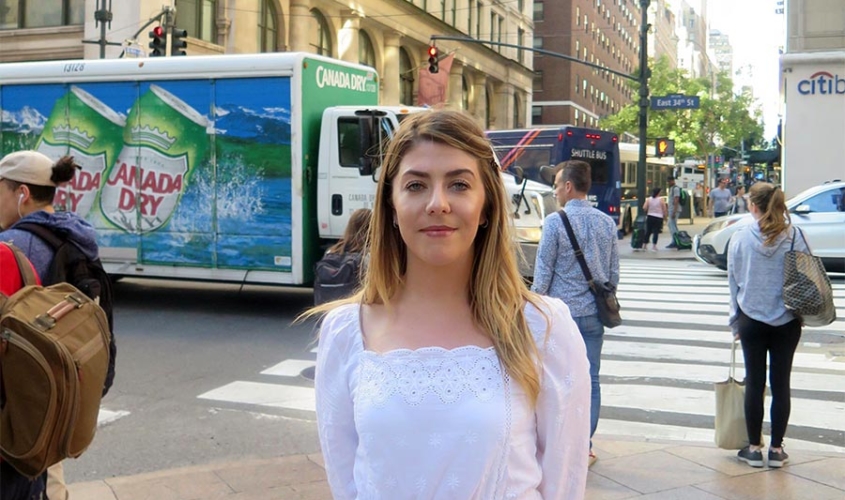 To be in the job one has a passion for, is something we all aspire to, but few can only dream about. But combine that with travel and the opportunity to acquire new knowledge and experience, and it’s an irresistible cocktail.

That’s appears to be the case with young Strokestown lady Olivia Callaghan who is currently living in New York where she works for Steven Van Zandt’s media and music production empire in New York.

To music lovers here, Van Zandt is a well-known member of Bruce Springsteen’s back banking group ‘The E-Street Band’. With his trademark bandana and flowing dark locks, Van Zandt along with the late Clarence Clemons are two of the most recognised members of Springsteen’s band.

A past pupil of Scoil Mhuire Strokestown, Olivia is the daughter of Teresa and the late Gerry Callaghan. Teresa runs the popular ‘Healthy Beings’ health food shop in Strokestown, while her late father Gerry was a popular former Captain of Strokestown Golf Club as well as a former footballer for Tulsk GAA and employee of the Manton group in Westward, Strokestown.

Olivia has one younger sister, twenty-four year old Fiona, who works and lives in Dublin. As well as that, her uncle is Cllr. Liam Callaghan, recently re-elected to Roscommon County Council, while her Uncle Tom, himself no stranger to performing or singing, was also a former member of the local authority.

Twenty-seven year old Olivia graduated from NUI Maynooth with a BA in Music and Irish studies in 2013 before completing an MA in Creative Music Technologies in 2014. After working in Dublin for a time, she left to seek work and adventure in New York in October 2016 where she currently resides.

“Day-to-day, I produce radio shows for the station. For this specifically I design playlists for my DJ’s, I also programme and schedule music and shows. I also carry out research for each show, record, edit and produce each show.

“I produce shows for five DJ’s including CBS TV presenter and comedian Drew Carey, who presents ‘The Price Is Right’ on daytime TV in the USA. Working for the record label Wicked Cool Records, I work alongside our bands from production through final product.

“I also work on marketing and public relations working alongside our distributors, scheduling shows and tours. Bands I personally work alongside are The Dollyrots, Ryan Hamilton and The Harlequin Ghosts, The Woggles and Jesse Malin.

“I’ve always wanted to be involved in one way or another, but I guess through my college course I got in with a few musicians and really got a feel for the music business in that sense. My Music production course, at NUI Maynooth really sparked my interest.

“I took an internship in Dublin City FM where I produced a weekly music show and worked in studio with various up-and-coming bands from all over Dublin. I dabbled in news reading, presented the breakfast show ‘Good Morning Dublin’ and was then taken on as a researcher on ‘Live Drive’ Dublin’s only dedicated live traffic update service.

“I subsequently made contact with his Personal Assistant. So coming over to New York I had it in my head that I was getting the job with Steve Van Zandt. I went to US to gain experience in my field and avail of the J-1.

Honestly, I was still quite unsure if I wanted to lean more towards music or radio production, or more towards the music industry with promoters and live shows or record labels”, says Olivia, clearly bitten by the bug.

“My first music job was in music advertising which was super interesting and gave me another perspective on the world of music. But I really wanted to get into production. Luckily after hundreds of emails and resumes being sent in, I landed in a company which lets me explore music, radio and the record business!

“Steve van Zandt is a very cool guy to work for, he’s hilarious and we get along very, very well. He’s an incredibly hard working man with about a million different projects going on at the one time.

“His solo projects include his band ‘Little Steven and Disciples of Soul’ while also having his radio stations ‘Little Stevens Underground Garage’ and ‘Outlaw Country’. He also has a record label Wicked Cool Records”, cites Olivia.

But Van Zandt is better known for his work with Bruce Springsteen and his world renowned ‘E-Street Band’. He also has a rock and roll Forever Foundation and ‘TeachRock’ curriculum and continues to work with countless bands and solo artists.

And if that isn’t enough, Van Zandt is also an accomplished actor, engages in sound tracking and script writing for various movies and TV shows and with his wife Maureen, who runs Renegade Theatres. His fundraising for charities, including the NYPD Policeman’s Ball is also well-known.

“He is a super caring guy and helps out with so many people in so many ways. Steve cares so much about the arts and he’s also hugely passionate about politics, in particular Brexit!” says Olivia, perhaps somewhat tongue in cheek!

Having such close business ties with Van Zandt, has Olivia ever met Springsteen or ‘The Boss’ himself, who continues to enjoy iconic status among his legion of fans here for over 40 years, performing numerous sell-out Irish shows in that time.

“I met Springsteen backstage at Steven’s Soulfire show in Count Basie, New Jersey show back in 2017. We chatted backstage I could see he was sussing out the Irish accent but he never said anything to me about it!

I love New York – it’s definitely a different lifestyle but I’m very happy here for now. I love being active, exploring, discovering new things, going to concerts and shows – there are so many opportunities to do that in the city every day.

“It’s a crazy place, very work orientated and fast paced environment which suits me down to the ground. Winters in New York are brutal though and they will be the killing of me! There’s a huge Irish community over here which makes it feel a little more like home and we all look out for each other over here.

“I was actually at the Roscommon Dinner dance in February, which was just like being at home!” says Olivia before reflecting on her late father Gerry, whose untimely death at a young age in October 2017, was deeply felt in the wider Tulsk and Strokestown communities.

“Dad was one of a kind. He had a huge heart and did everything he could for us. He was the best fun and supported us in everything. He loved to get involved and help us with school and college exams. He geeked out on History and Maths, employment law with Fi, Mum’s Healthy Beings accounts and even tried to get into Music theory!

“We (the family) adored him so so much. The four of us had such brilliant times together and have such good memories. He was a friend to everyone and the way he treated people inspires me every day.

He was so full of life, he loved life so much and I think we keep that with us I guess, to ‘keep living’, without him. In all the pictures of him he’s smiling and so so happy, so that’s the motivation we really need, his ‘happy head’ as we say!

Both my parents have been so supportive of both mine and Fiona’s careers. He may have been a little confused as to what direction I was taking, they always trusted and encouraged us along the way!

“I stayed home for six months after Dad’s passing and I’ve been home three times since coming back last April. I talk to Mum & Fi (Fiona) all day every day, along with my close friends and extended family. I keep up to date with everything at home especially through Twitter.

“I closely follow the music scene at home, through IMRO, Nialler9, Radio Nova and Hot Press.
Anytime there are Irish artists in NYC I attend the shows. I often buy the Roscommon Herald which I pay $7 for the privilege!

“I would love to stay in the US for another while to up skill and gain experience across the board. This experience is second to none and I know how blessed I am to be here, so right now I have no plans to relocate. Home is where the heart is so I do think I’ll definitely return home.
“I would love to explore the music scene in other countries, especially England and Europe. Yoga teacher training is also on my list and would be something I would love to travel with!”, says Olivia. 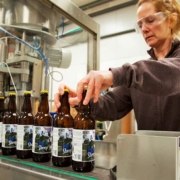 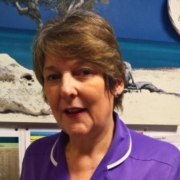 A life well lived for Anne 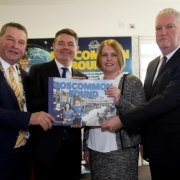 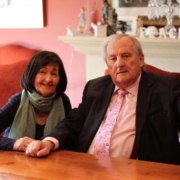 Noel’s a man for all seasons! 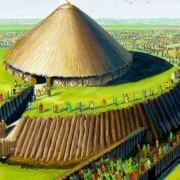 Noel’s a man for all seasons!
Scroll to top

This site uses cookies. By continuing to browse the site, you are agreeing to our use of cookies.

We may request cookies to be set on your device. We use cookies to let us know when you visit our websites, how you interact with us, to enrich your user experience, and to customize your relationship with our website.

Click on the different category headings to find out more. You can also change some of your preferences. Note that blocking some types of cookies may impact your experience on our websites and the services we are able to offer.

These cookies are strictly necessary to provide you with services available through our website and to use some of its features.

Because these cookies are strictly necessary to deliver the website, you cannot refuse them without impacting how our site functions. You can block or delete them by changing your browser settings and force blocking all cookies on this website.

These cookies collect information that is used either in aggregate form to help us understand how our website is being used or how effective our marketing campaigns are, or to help us customize our website and application for you in order to enhance your experience.

If you do not want that we track your visist to our site you can disable tracking in your browser here:

We also use different external services like Google Webfonts, Google Maps and external Video providers. Since these providers may collect personal data like your IP address we allow you to block them here. Please be aware that this might heavily reduce the functionality and appearance of our site. Changes will take effect once you reload the page.